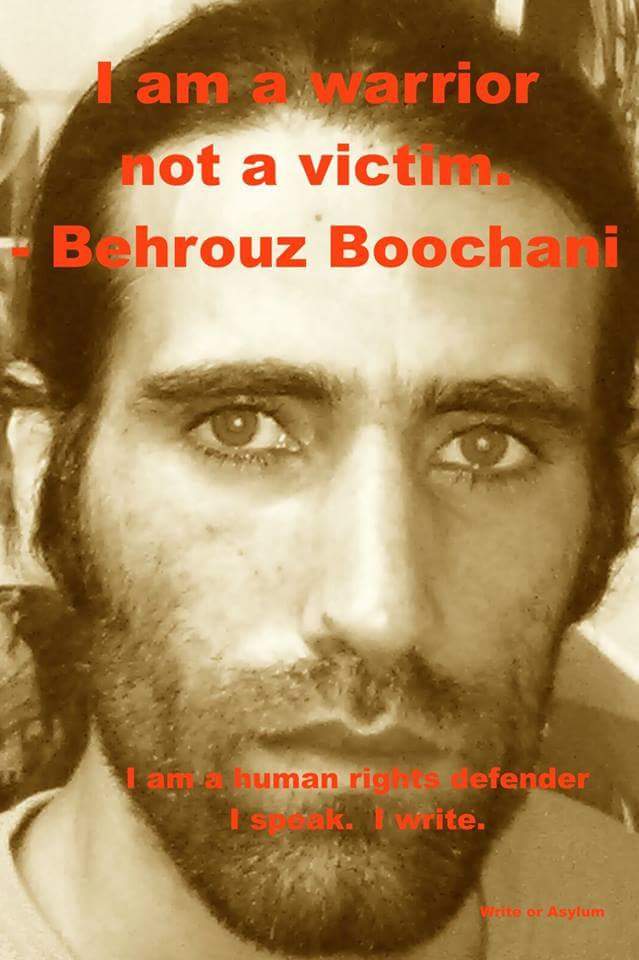 There has been talk for sometime that prisoners the Australia’s refugee camp on Manus Island PNG will be separated according to refugee determination status. Here is the latest news from Kurdish refugee Behrouz Boochani.

Today a lot of security officers, case managers, immigration staff and PNG police have tried to seperate people (refugees) from each other in Manus prison.

The refugees have had some serious arguments with them but they say that you must move and don’t have any choice. They are like a primitive  tribe that attack us.

Everything in Manus prison is done by force and under a big dictatorship.

Anybody that resists is put in Manus jail, the small jail in Lorengau town that is meant for local people.

The atmosphere of Manus prison is full of stress and pressure. The system is completely illegal, the prison is illegal, separating people is illegal and their processing is illegal